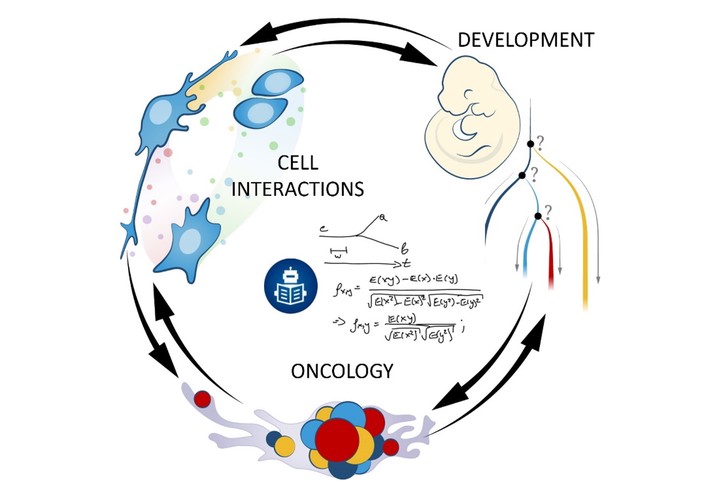 Some malignant tumors in the human body originate from cells of the neural crest lineage. Those include melanoma, neuroblastoma, pheochromocytoma, schwannoma and many others. 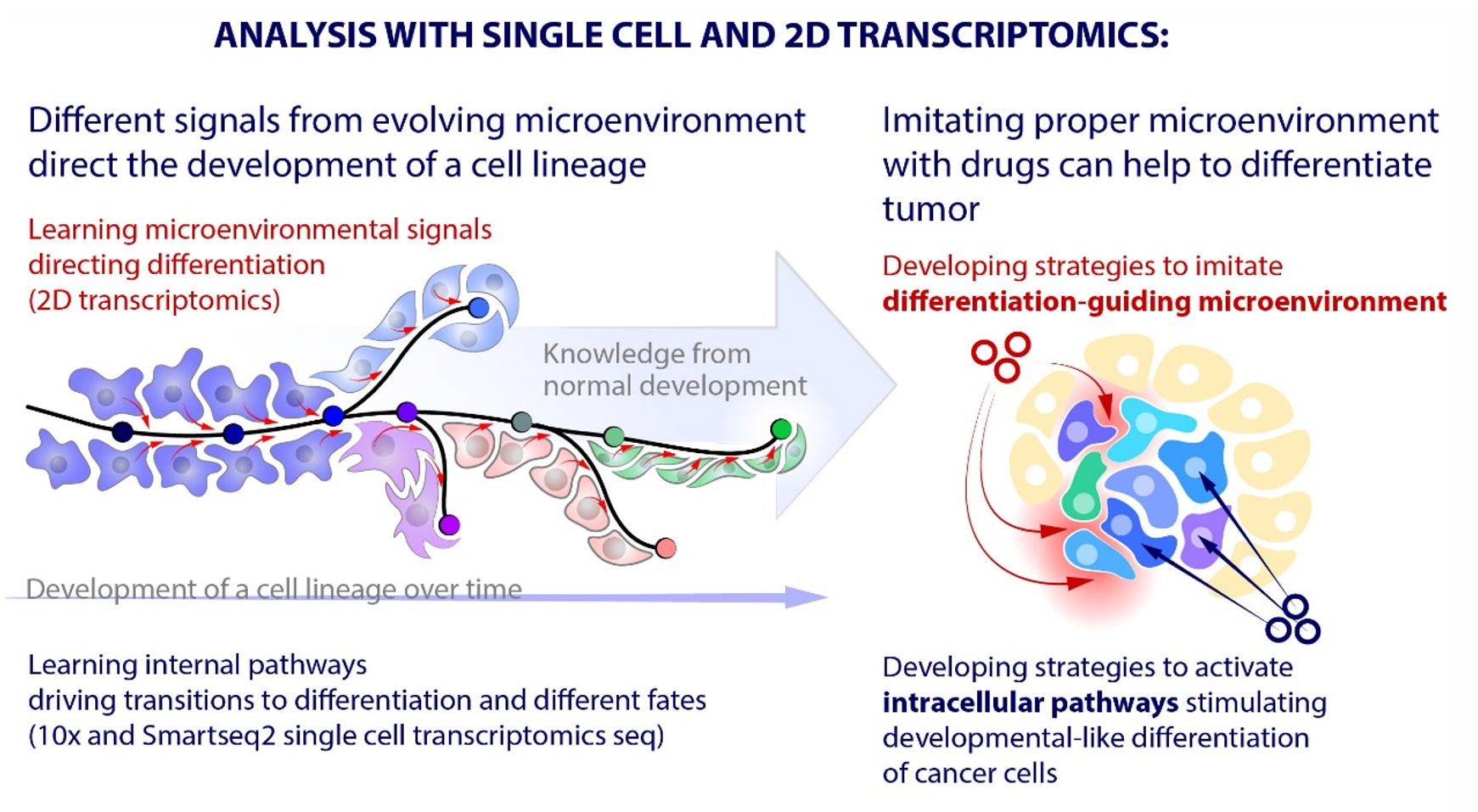 At the moment, we are aware of few productive attempts to differentiate tumors instead of killing them and thus subjecting cancer cells to further evolution. At the same time, a systematic approach to devise such strategies is currently missing. For many tumors we don’t know how to identify inter-cellular signals that could be either disrupted or induced (directly or by mimicking their downstream effects) that would push tumor cells towards differentiation. Similarly, signaling interactions between different components of the tumor microenvironment and their interactions with the tumor cells themselves remain poorly characterized, despite numerous focused efforts. Thus, as a constellation of four different laboratories supported by the ERC Synergy project, we aim to develop and test a novel systematic approach for identifying recurrent cell-cell interactions, and apply it to find new ways to differentiate highly malignant tumors, preventing their metastasis. The neural crest cancers offer a compelling test case as they often represent examples of incomplete differentiation. This approach can be, of course, combined with chemotherapy and surgery-based tumor-eliminating strategies. 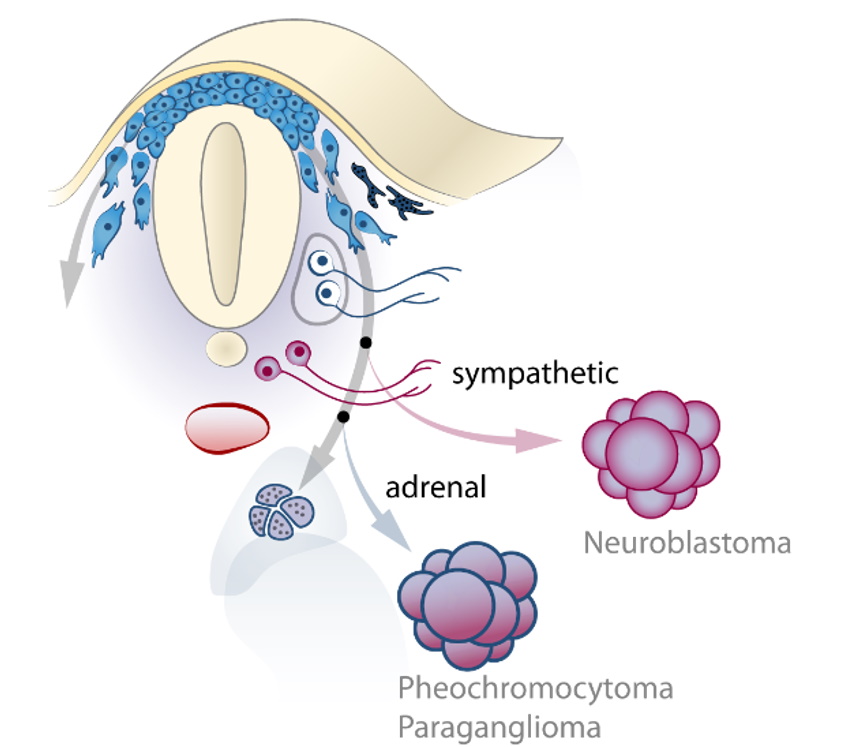