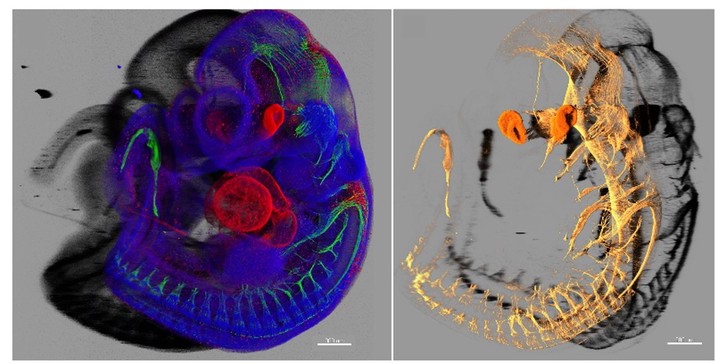 Lately, the neural crest cells attracted a lot of attention, as these cells are multipotent and contribute to numerous cell and tissue types in the vertebrate embryo. Neural crest cells generate skeletogenic tissues in our faces, the outflow tract of the heart, pigmentation, the autonomic and enteric nervous system, dental pulp and hard matrix of our teeth. These cells generate neurons that sense and convey touch, pain, heat and information about the position of the body parts in space, and many more. Because of their major role, neural crest cells are considered to be the 4th germ layer. Although the multipotency of neural crest cells has been well known for decades, there is still an unsolved conundrum related to how cells make decisions and choose fate during embryonic development. For instance, currently, there is no genealogical model that would describe the multipotency type (individual or collective) in the neural crest lineage. We are attempting to create such a model, to discover how neural crest cells choose fates during developmental progression towards multiple derivatives, and what defines the differences in such choices in the cranial and trunk regions. 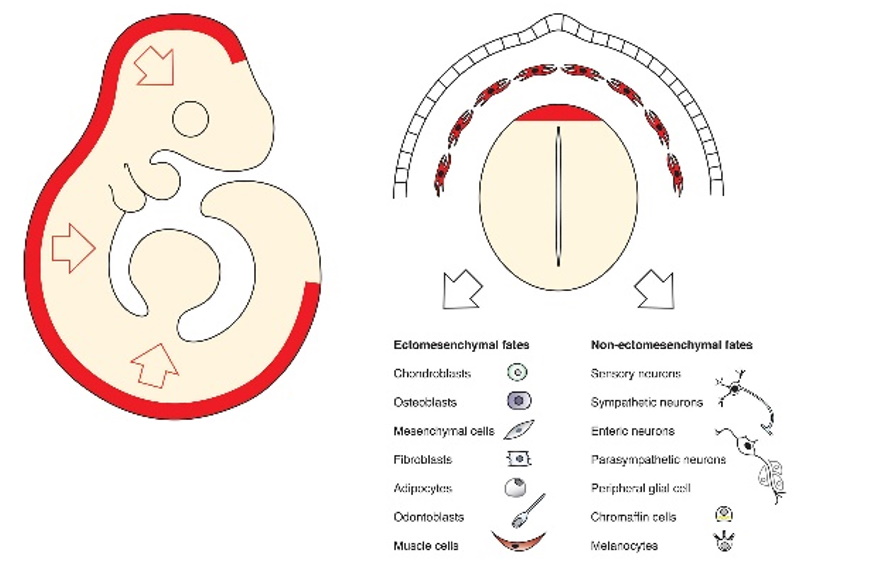 Recently, we suggested a completely novel generalizable model of cell fate choice that we published in Science in 2019 (Soldatov et al., Science 2019). This model is based on competition between opposite genetic programs activated by the external environment in the same cells, followed by the eventual resolution of such conflicts with developmental timing. Indeed, cells always make such decisions during embryonic development, cancer progression, and in situations where they are responding to some form of stimulation. Although we have generated a number of molecular insights into related mechanisms, we still lack mechanistic knowledge about how cells process information. This is our biggest question, and we are trying to understand what is it, that makes a decision right or wrong? We have developed peculiar ideas about faulty plasticity, when cells cannot decide their own fate, which pre-conditions them for tumorigenesis. This is in many ways linked to the question of where cancer originates from. Today, we are aware of many mutations and landscapes that promote cancer or help cancer cells to go beyond all the checkpoints. At the same time, we do not understand what is the fundamental driver of tumor cell identity during cancer initiation. In our lab, we work on these questions.